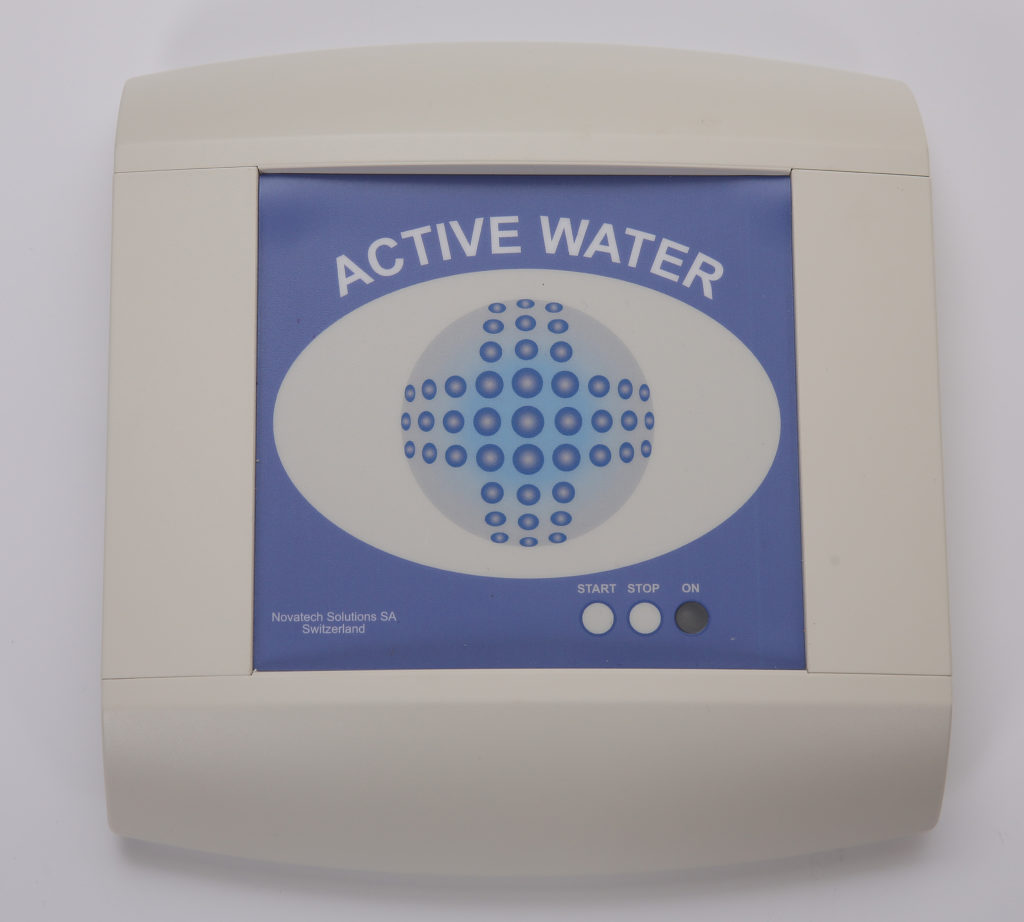 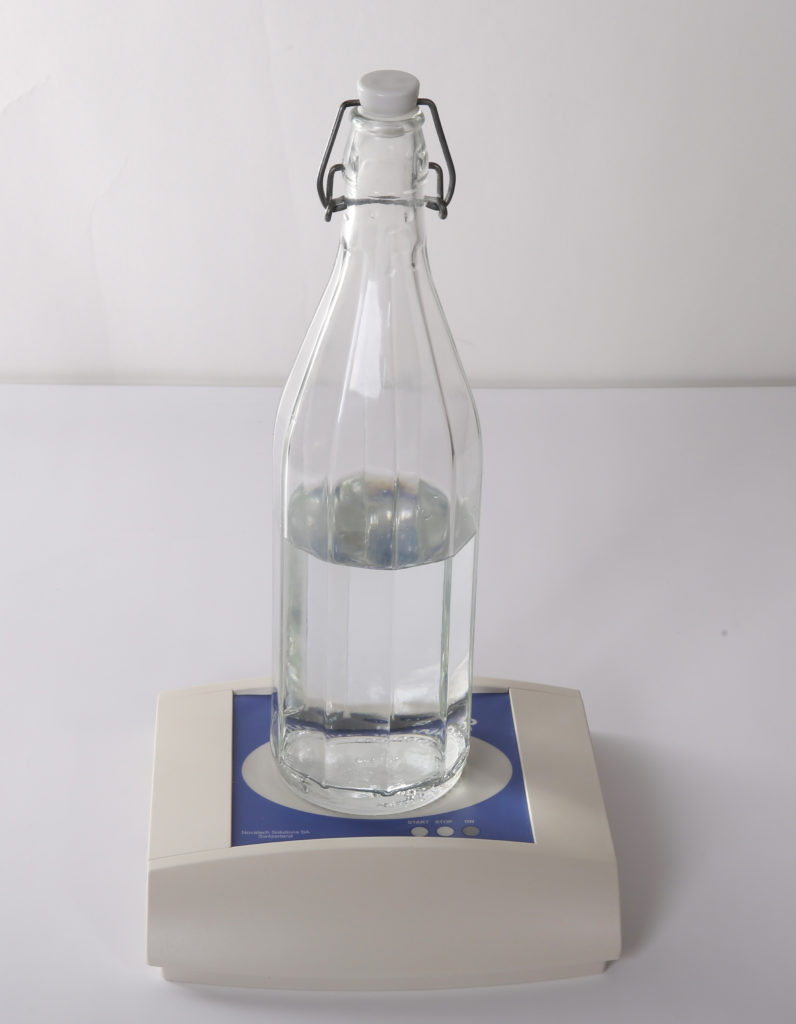 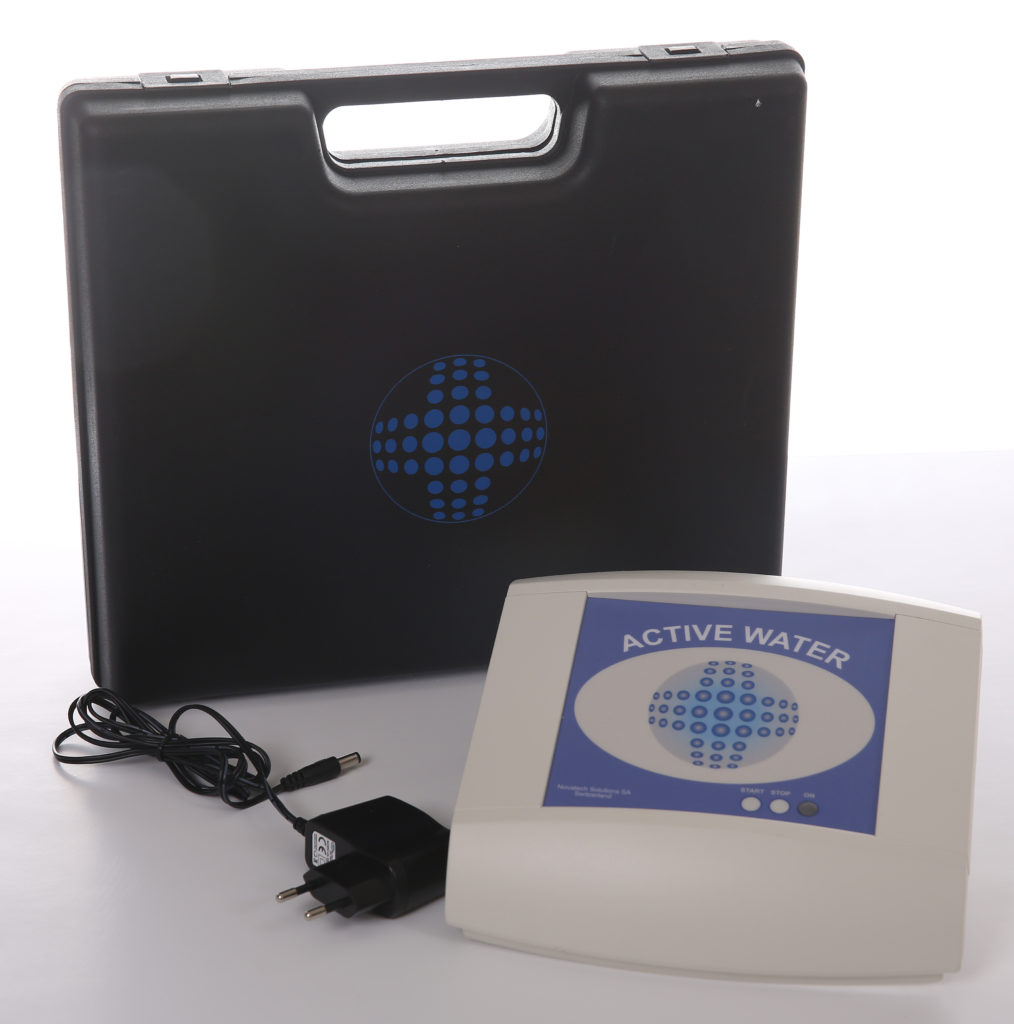 In a few lines we will try to make clear the concept of “ACTIVATED WATER” and its bio-chemical properties..

The foundation of everything lies in affirming that water is a particular molecule or memory. Therefore, we can say that water is a molecule that has many peculiar properties and, despite its chemical “simplicity”, has very unique behaviors that can be explained by science in a complete way. There are those who have tried to give “scientific” explanations to the memory effect of water, falling into big mistakes, since considering that certain conclusions are correct, they would be worth at least all the other triatomic molecules equipped with a dipole.

Water instead possesses an extraordinary chemical-physical structure that acts as a coherent matrix for the coordination of the molecules dissolved in it, and this determines their properties (for example the greater density of the liquid compared to ice), of which very little is known with certainty. One of the most evident and extraordinary properties of water is its high solubility for a large number of polarizable substances, therefore called hydrophilic.

Some simple experiments on the strange characteristics of water are well known, such as the fact that hot water crystallizes before the cold water taken from the refrigerator. Like water liquefied by ice or steam, they have different electrical conductivities. In fact we know that ice can crystallize taking on various configurations, like in the snow, or in various forms of micro crystals; shapes that already exist in the structure of the liquid in the form of dynamic nano-particles called clusters.

So to water (universal solvent in nature) it is possible to assimilate codes, structures and information through the “administration” of one or more electromagnetic fields (in the case of activated water: radio frequencies) contained for example in solutes, changing the content informative physico-electromagnetic, polarizing and aggregating clusters of molecules (this normally happens for all elements in general, even if for some in a very small way).

The activated water is assimilated much faster and this particularity makes it hydrate all our cells in depth, modifying the molecular structure of the water by reducing the Clusters from groups of 15-20 molecules to about 5-6 molecules. This allows the water to be up to 8 times more moisturizing than the normal tap or bottle, since the molecules that react with water in the hydration reaction are not split.

Therefore, activated water is easy to absorb from the body as it stabilizes a restructuring of molecular clusters.

Activated water has only 5 water molecules per cluster instead of, more or less, 15 molecules per activated water cluster. Therefore, compared to normal water it is not only more lively, but also contains more energy and conductivity (see laboratory tests: Anacquaria – Gordola,). The smallness of the clusters also allows a supply, by the body cells, with activated water, six times higher, and linked to this also a better supply of cells with vital materials such as vitamins, minerals and microelements.

After scientific research, worldwide, we can say that activated water puts more oxygen and energy at the disposition of man, as well as all the trace elements contained in it. In an excellent way the activated alkaline water balances our acid-base balance and creates with these measures, the conditions to improve our health.

The hyperacidity of the human organism is considered, so to speak, the number one civilization disease. Therefore, the detoxifying power of the activated water offers six times higher hydration than the normal water.

The main therapeutic properties of the activated water are:

– Help in the treatment of obesity

– Help in the treatment of disorders of metabolic apparat

– Help in the treatment of rheumatism and gout

– Help, through the elimination of waste, to combat premature aging.

Activated water acts in the body, if drunk with regularity daily, for at least two or three months.

Activated water, used as a therapy, can act alone, but, when combined with other treatments, has a synergistic effect. As a natural method, it can be associated with all so-called “sweet” drugs and medicines. Activated water has multiple qualities: diuretic, light and does not create micro-crystals harmful to the body; moreover, it has a surprising purifying power. In fact, due to its action, the excretors dilate, allowing the passage of mobilized tissue excretions.

Action on the kidneys: it does not increase the production of urine, affecting both their volume and the organic and mineral residues. Kidney stones are also dissolved relatively quickly, depending on their size.

Action on the digestive system: an increase in the peristaltic movements of the intestine is observed, in relation to the effects of activated water on the bile. In digestive disorders (nausea, vomiting, stomach dilation, constipation, flatulence, etc.), remarkable results are obtained.

Action on metabolisms: (urea, cholesterol, sugar) this indication is highlighted by tests carried out before, during and after a treatment with activated water. In many cases, cholesterol and urea levels have returned to normal levels.

Action on the liver and gall bladder: you will notice a rapid reduction in the volume of the liver. The vesicular region will become elastic and painless, and it will be possible to notice the evacuation of small gallstones in the faeces. The calculations disappear completely, within two / three months; only uric stones withstand activated water treatment.

Action on neuro-hormonal regulation: this action was observed on the tone and elasticity of the neuro-sympathetic system, at the level of the lungs and stomach, as well as a progressive and permanent regularization of arterial pressure; and an effect on changes, not compatible with the body, of the hormonal system.

Action on interstitial liquids: activated water contributes to the elimination of cellulite and obesity. The effects become evident within two or three months. The diuretic action of activated water is the main cause of the reduction of external and internal edema.

Action on the skin: dermatosis regresses, indicating a detoxification of the organism and a better elimination of natural waste.

Restoration, due to activated water, is the equivalent of a general purification of the organism, which thus becomes more resistant to future pitfalls and more receptive to other therapies.

The dosage is very simple. The daily intake of two / three liters of water activated, will disintegrate kidney and gallstones in a few weeks. In urinary retentions, it is necessary to drink from 100 to 200 ml of activated water, every half hour.

Cellulite and obesity will be greatly reduced, taking two / three liters of activated water daily, combining a personalized treatment, suggested by the specialist. 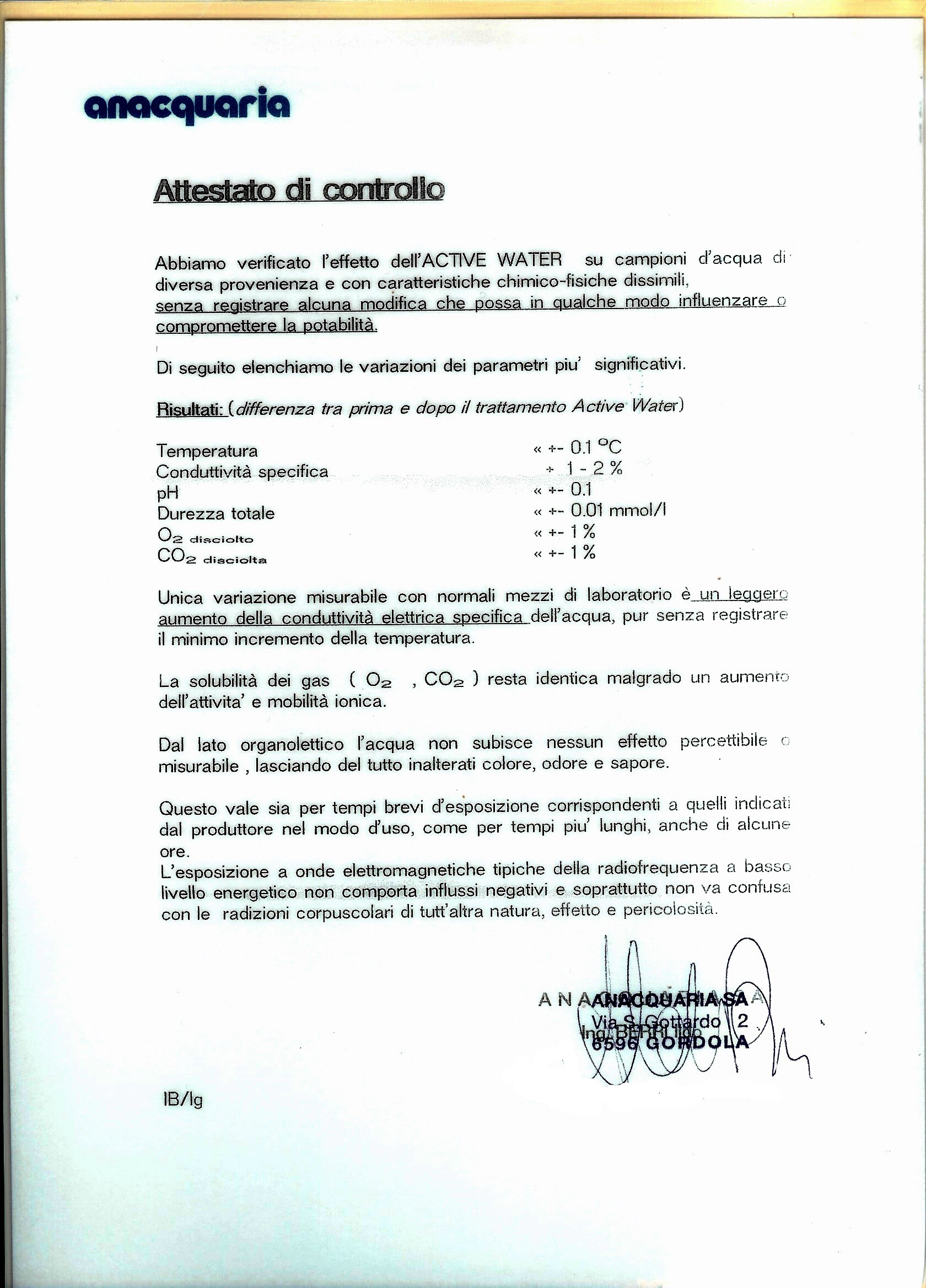